I have had several “Best Friends,” in my life, but two came to the forefront of my life recently. When I lived in Connecticut, I had one best friend, Carolyn. We were soul-sisters (SS). However, when I remarried, we grew apart because I believe she thought she didn’t fit in with our lifestyle, which was rather “Preppy.” Some forty years later when her sister was visiting us last June, she suggested I call her. I did, and when I told her it was I, her first words were, “My best friend.” Yes, even after all these years of separation she felt that way. I hoped we could reconnect. But we didn’t have a chance to reconnect. She died last December.

Soul-Sisters (n.) connected eternally, praying and cheering for each other, laughing till stomach hurt, and somehow makes everything all right.

I also had a best friend in high school. Her name was Veronica and we too were sister-soul mates. She was supposed to be my maid of honor when I married and me, hers. It didn’t turn out that way because when I married she was out of state at college. And, when she married we were estranged due to a complicated situation that involved her family and I wasn’t asked to be her maid of honor. We tried to reconnect after she married, but there was still too much hurt bubbling beneath the skin, and it didn’t work. Then I moved to Connecticut and our connection was broken.

Last month, I was visiting my ex-husband (yes we are now friends) and his wife in Florida and he mentioned that he had connected with Veronica who now also lived in Florida. They had a lively conversation he reported. Just before I left, he handed me a small piece of paper that had her name, telephone number, and email address on it. He simply said, “Please call her, she’d love to hear from you.” 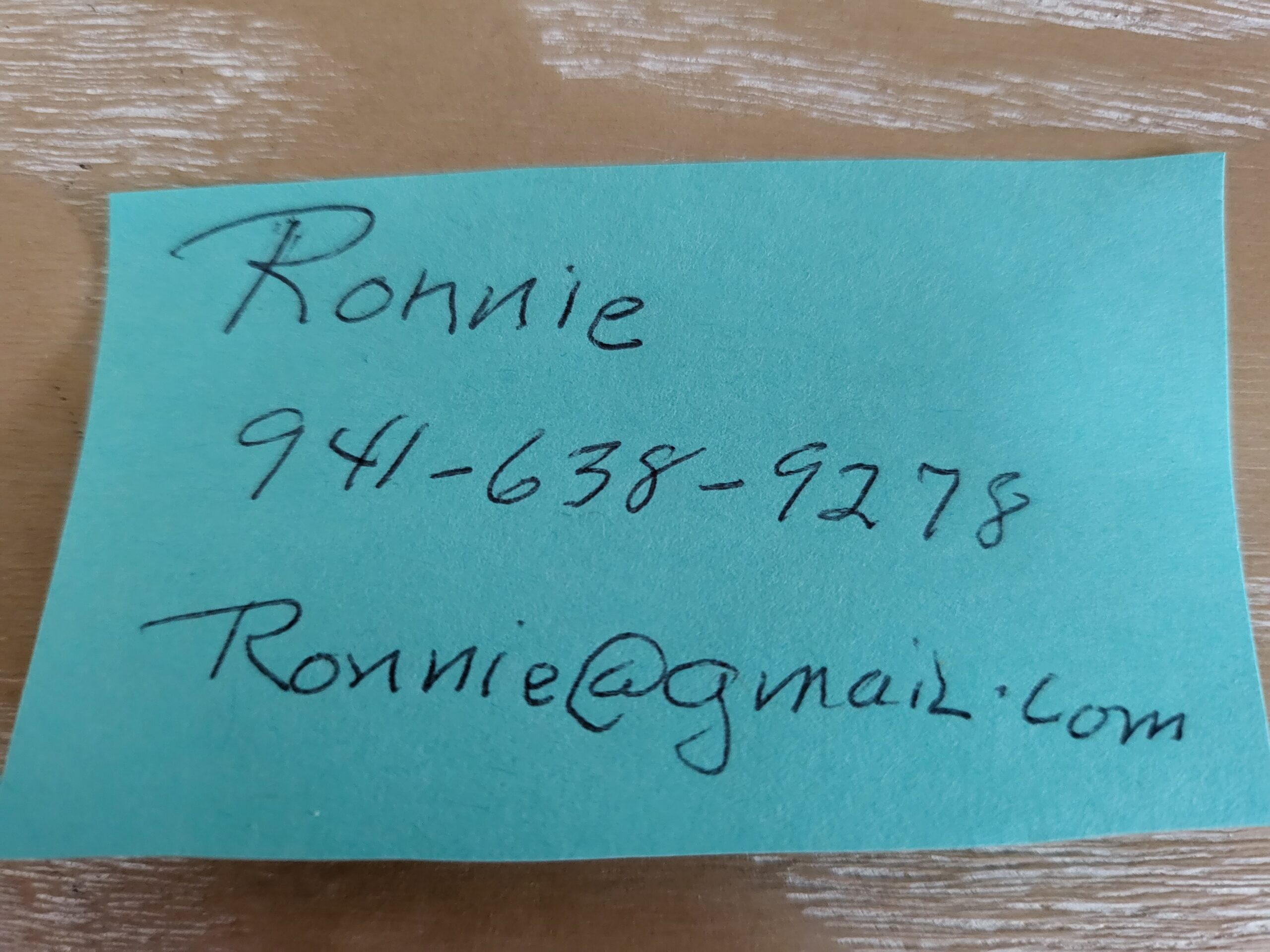 This is not her real information

Yesterday, I called her and we chatted for over an hour. Later, I texted her a picture from my yearbook where it said, “This page reserved for Ronnie (her nickname).” It was blank. This morning we were texting back and forth over that since she thought it was 48 years ago and I reminded her it was 65 years ago. She texted back that her math was never good. And so it went that here it is that I have now reconnected with my high school best friend and SS while losing another.

Life is beautiful, amazing, magical, and mystical in an unexpected way.